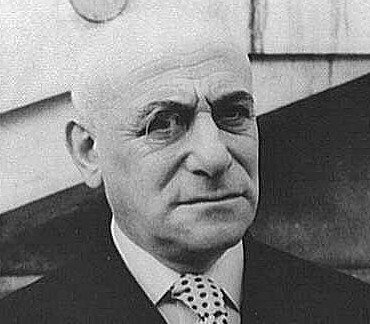 Max Jacob was one of the first friends Pablo Picasso made in Paris. Jacob introduced him to Guillaume Apollinaire, who in turn introduced Picasso to Georges Braque. He would become close friends with Jean Cocteau, Jean Hugo, Christopher Wood and Amedeo Modigliani, who painted his portrait in 1916. Max Jacob is regarded as an important link between the symbolists and the surrealists, as can be seen in his prose poems "Le cornet à dés" ("The Dice Box", 1917) and in his paintings, exhibitions of which were held in New York City in 1930 and 1938.