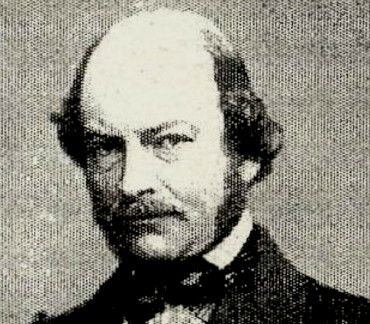 Max Maria von Weber was a German civil engineer who contributed to the development of railways in Austria and Germany. He was born in Dresden in the Kingdom of Saxony, the son of the composer Carl Maria von Weber, and received his early training in the Dresden schools. Part of his experience was gained under Isambard Kingdom Brunel and George Stephenson in England. In 1850, he entered the civil service of his native kingdom. In 1870 he went to Vienna, where he did much toward the extension of Austrian railways. In 1878 he was called in a similar capacity to Berlin.