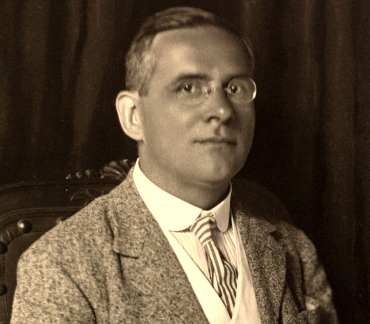 Friedrich Albert Moritz Schlick was a German philosopher, physicist, and the founding father of logical positivism and the Vienna Circle. Schlick had worked on his "Allgemeine Erkenntnislehre" ("General Theory of Knowledge") between 1918 and 1925, and, though later developments in his philosophy were to make various contentions of his epistemology untenable, the "General Theory" is perhaps his greatest work in its acute reasoning against synthetic a priori knowledge. Between 1926 and 1930, Schlick labored to finish "Fragen der Ethik" ("Problems of Ethics"), in which he surprised some of his fellow Circlists by including ethics as a viable branch of philosophy.