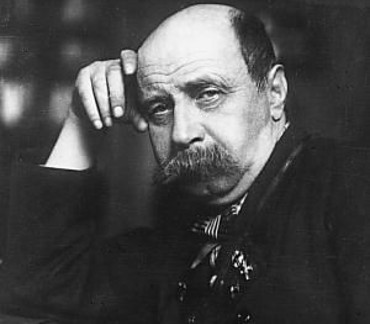 At the fin de siècle, when Vienna was a major crucible and center for modern arts and culture, Altenberg was a very influential part of a literary and artistic movement known as Jung Wien or "Young Vienna". Altenberg was a contemporary of Karl Kraus, Gustav Mahler, Arthur Schnitzler, Gustav Klimt, and Adolf Loos, with whom he had a very close relationship. He was somewhat older, in his early 30s, than the others. In addition to being a poet and prolific letter writer, he was an accomplished short story writer, prose writer, and essayist.