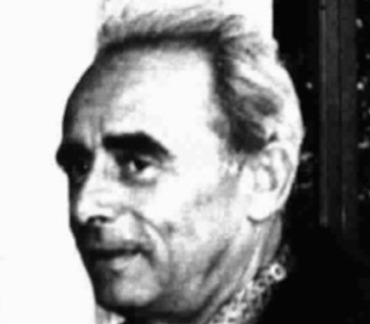 Clair first established his reputation in the 1920s as a director of silent films in which comedy was often mingled with fantasy. He went on to make some of the most innovative early sound films in France, before going abroad to work in the UK and USA for more than a decade. Returning to France after World War II, he continued to make films that were characterised by their elegance and wit, often presenting a nostalgic view of French life in earlier years. He was elected to the Académie française in 1960. Clair's best known films include "The Italian Straw Hat", "Under the Roofs of Paris", "Le Million", "À nous la liberté", "I Married a Witch", and "And Then There Were None".