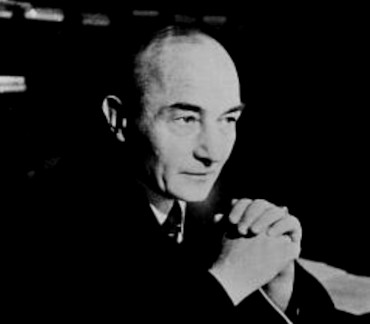 Robert Musil was an Austrian philosophical writer. He was sent to a military boarding school at Eisenstadt (1892–1894) and then Hranice (1894–1897). The school experiences are reflected in his first novel "The Confusions of Young Törless" (German: "Die Verwirrungen des Zöglings Törless"), published in 1906. His unfinished novel, "The Man Without Qualities" (German: "Der Mann ohne Eigenschaften"), is generally considered to be one of the most important and influential modernist novels. The novel deals with the moral and intellectual decline of the Austro-Hungarian Empire through the eyes of the book's protagonist.