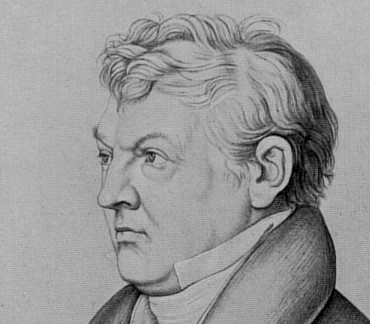 In 1804, alarmed by the nationalisation of church property and its destruction through sales, the Boisserée brothers began to collect medieval art, motivated as much by the desire to save it as to possess it. In 1810 the brothers put their collection on public display in a palace in Heidelberg. In 1827 Georg von Dillis, the director of the royal collection of Ludwig I of Bavaria, bought the complete collection. Boisserée brothers followed it to Munich, and in 1835 he was appointed general curator of sculptural monuments in Bavaria. The museum was finally opened as the "Alte Pinakothek". He played a key role in the completion of Cologne Cathedral.