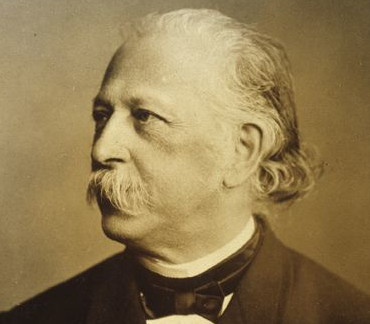 Theodor Fontane is regarded by many as the most important 19th-century German-language realist writer. After working as an apothecary he became a full-time journalist and writer, and at the age of 57 Fontane finally worked in the genre for which he is remembered, the novel. His fine historical romance Vor dem Sturm (Before the Storm) (1878) was followed by a series of novels of modern life, notably L’Adultera (1882), a book about adultery which was considered so risqué that it took Fontane two years to find a publisher.