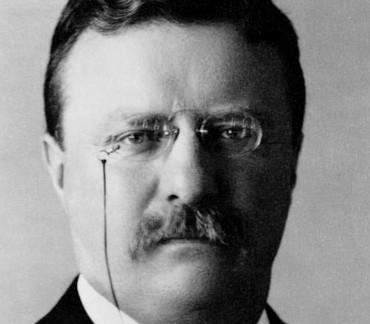 Theodore Roosevelt Jr. was an American statesman, politician, conservationist, naturalist, and writer who served as the 26th president of the United States from 1901 to 1909. He took office as vice president in March 1901 and assumed the presidency at age 42 after McKinley was assassinated the following September. Roosevelt became a driving force for the anti-trust policy while supporting Progressive Era policies in the United States in the early 20th century. He made conservation a top priority and established many new national parks, intended to preserve the nation's natural resources. His successful efforts to broker the end of the Russo-Japanese War won him the 1906 Nobel Peace Prize.