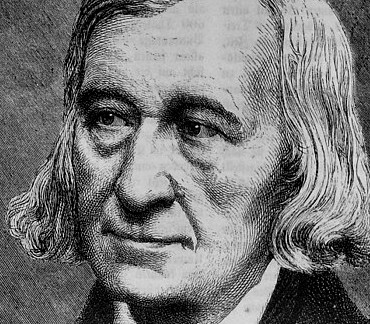 Wilhelm Carl Grimm, also Karl, was a German author and anthropologist, and the younger brother of Jacob Grimm, of the literary duo the Brothers Grimm. Wilhelm was born in Hanau, in Hesse-Kassel. In 1803, he started studying law at the University of Marburg, one year after his brother Jacob started there. The two brothers spent their entire lives close together. Their classic collection, "Children's and Household Tales" ("Kinder- und Hausmärchen"), was published in two volumes—the first in 1812 and the second in 1815. Together, in 1838, they began work on a massive historical German dictionary ("Deutsches Wörterbuch").