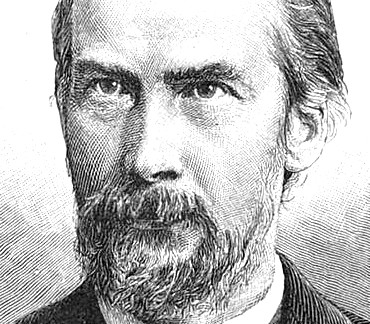 Wilhelm Raabe was a German novelist. His early works were published under the pseudonym of Jakob Corvinus. His first work, "The Chronicle of Sparrow Lane" (1857) contains sketches of life among the German bourgeoisie and quickly became popular. The three works "Der Hungerpastor", "Abu Telfan" and "Der Schüdderump" are sometimes referred to as a trilogy. While they are independent of each other in substance, they do represent a distinct epoch in the life of Raabe. A genial humor pervades his later works, reminiscent of Dickens, though they frequently deal with serious subjects. "Horacker" (1876) perhaps best represents this tendency, and has been cited as his masterpiece.