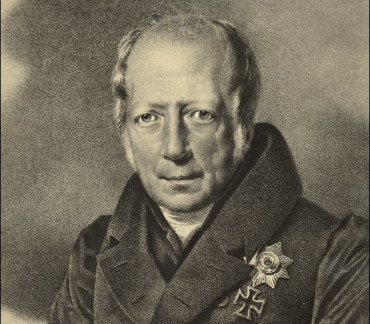 Wilhelm von Humboldt is especially remembered as a linguist who made important contributions to the philosophy of language and to the theory and practice of education. In particular, he is widely recognized as having been the architect of the Humboldtian education ideal, which was used from the beginning in Prussia as a model for its system of education and later in countries such as the United States and Japan. His younger brother, Alexander von Humboldt, was famous as a geographer, naturalist, and explorer.