Santa Anna, an enigmatic, patriotic, and controversial figure, wielded great power and influence in Mexico during the turbulent 40 years of his political career. He led as general at crucial points and served 11 non-consecutive presidential terms over a period of 22 years.[a] In the periods when he was not serving as president, he continued to pursue his military career. His influence on post-independence Mexican politics and government in the first half of the 19th century is such that historians of Mexico often refer to it as the "Age of Santa Anna". 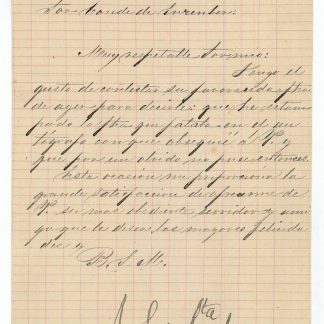