Complete set of Schraembl's Asia maps, based on D'Anville's maps with improvements by the Austrian cartographer F. A. Schraembl and also issued as part of his "Great General Atlas" (Vienna, P. J. Schalbacher, 1786-1803). The first map shows the Near and Middle East from Turkey and Egypt to Arabia, Persia, India and Ceylon (Sri Lanka). Although the southwestern part of the Gulf is poorly explored, various Gulf cities are identified, including "Dsjulfar" (Ras al-Khaimah), "Mekehoan" (Umm Al Quwain), "Kalba", and "Ras ol Lima". The city of "Al Katif" is clearly identified. The Qatar Peninsula is entirely absent, but the island of Bahrain is noted (though misaligned), and the coastline between "Gattar" (south of Bahrain) and Kalba is marked as a "little-known coast". 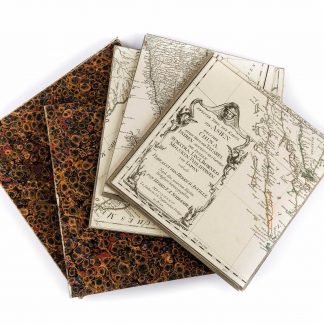