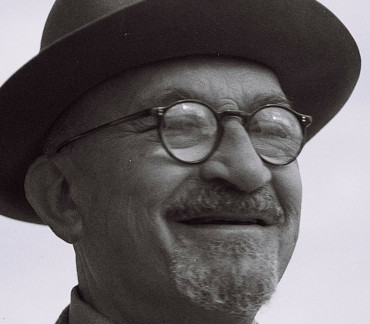 Chaim Azriel Weizmann was a Zionist leader and Israeli statesman who served as president of the Zionist Organization and later as the first president of Israel. He was elected on 16 February 1949, and served until his death in 1952. It was Weizmann who convinced the United States government to recognize the newly formed state of Israel. Weizmann was also a noted biochemist, considered to be the 'father' of industrial Fermentation. His acetone production method was of great importance in the manufacture of cordite explosive propellants for the British war industry during World War I.