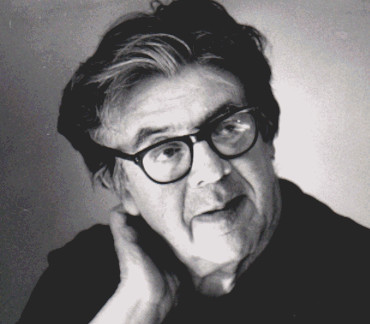 Fried was born in Vienna, Austria, but fled to England after the annexation of Austria by Nazi Germany. He adopted British Nationality. He worked as a political commentator for the BBC German Service, and translated works by Shakespeare, T. S. Eliot and Dylan Thomas. His first official visit back to Vienna was in 1962. He published several volumes of poetry, radio plays, and a novel "Ein Soldat und ein Mädchen" (A Soldier and a Girl). He initially became known to a broader public in both Germany and Austria for his political poetry, and later for "Liebesgedichte" (Love Poems). His work was sometimes controversial, including attacks on the Zionist movement and support for left-wing causes.