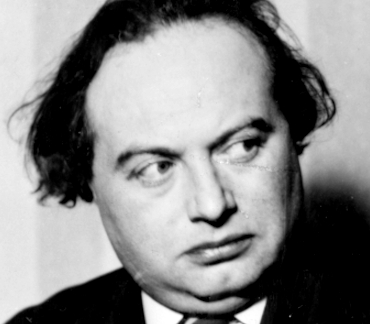 Franz Viktor Werfel was an Austrian-Bohemian novelist, playwright, and poet whose career spanned World War I, the Interwar period, and World War II. In April 1924, "Verdi – Roman der Oper" ("Novel of the Opera") was published by Zsolnay Verlag, establishing Werfel's reputation as a novelist. He is primarily known as the author of "The Forty Days of Musa Dagh" (1933, English tr. 1934, 2012), a novel based on events that took place during the Armenian Genocide of 1915, and "The Song of Bernadette" (1941), a novel about the life and visions of the French Catholic saint Bernadette Soubirous, which was made into a Hollywood film of the same name.