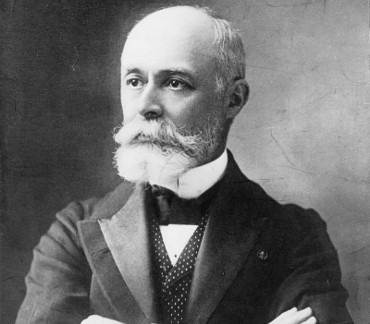 In 1903, Becquerel shared the Nobel Prize in Physics with Pierre and Marie Skłodowska-Curie "in recognition of the extraordinary services he has rendered by his discovery of spontaneous radioactivity". The SI unit for radioactivity, the becquerel (Bq), is named after him. There is a crater called Becquerel on the Moon and also a crater called Becquerel on Mars. Besides the Nobel Prize, Becquerel received some othe important awards such as Rumford Medal (1900), Helmholtz Medal (1901), Barnard Medal (1905), and Toffie Medal (1908).