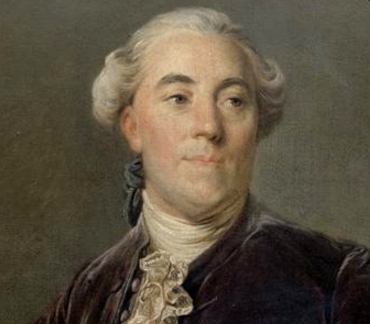 Jacques Necker was a banker of Genevan origin who became a finance minister for Louis XVI. Necker played a key role in French history before and during the first period of the French Revolution. He held the finance post between 1777 and 1781, when he published the Compte rendu au roi, a summary of governmental income and expenditures. Necker was dismissed within a few months. By 1788 Necker was recalled to royal service. When he was dismissed on 11 July 1789, it was a factor in causing the Storming of the Bastille. Within two days Necker was recalled by the king and the assembly. He entered France in triumph and tried to accelerate the tax reform process. He resigned in September 1790.