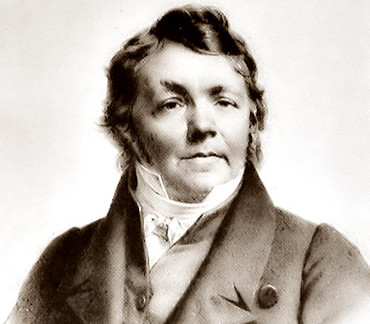 Hummel’s music reflects the transition from the Classical to the Romantic musical era. Later 19th century pianistic technique was influenced by Hummel, through his instruction of Carl Czerny who later taught Franz Liszt. Czerny had transferred to Hummel after studying three years with Beethoven. Hummel's influence can also be seen in the early works of Frédéric Chopin and Robert Schumann, and the shadow of Hummel's Piano Concerto in B minor as well as his Piano Concerto in A minor can be particularly perceived in Chopin's concertos.