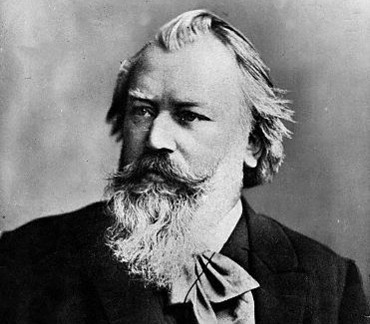 In his lifetime, Brahms's popularity and influence were considerable. He is sometimes grouped with Johann Sebastian Bach and Ludwig van Beethoven as one of the "Three Bs", a comment originally made by the nineteenth-century conductor Hans von Bülow. Brahms is often considered both a traditionalist and an innovator. His music is firmly rooted in the structures and compositional techniques of the Baroque and Classical masters. The diligent, highly constructed nature of Brahms's works was a starting point and an inspiration for a generation of composers.