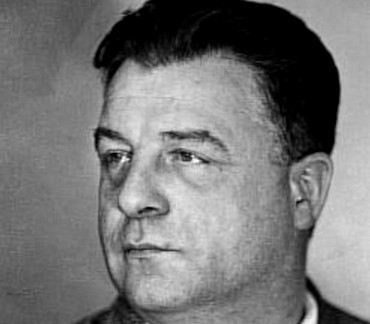 Josef Weinheber was an Austrian lyric poet, narrative writer and essayist. With the publication of his volume of poems "Adel und Untergang" ("Nobility and Ruin") he became one of the most distinguished poets of his time. Especially admired was the volume "Wien wörtlich" ("Vienna Verbatim"), which is partially written in Viennese dialect. However the forty Odes comprising the Cycle "Zwischen Göttern und Dämonen" ("Between Gods and Demons") of 1938 are considered his poetical masterpiece. After 1938 he wrote numerous Nazi propaganda poems and became the most-read contemporary poet in Nazi Germany.