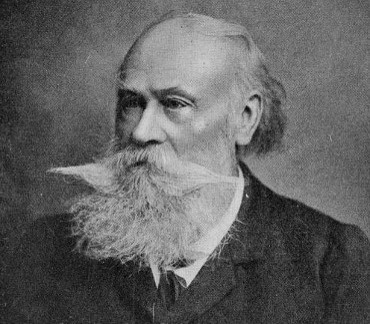 Karl Blind participated in the uprising in the Grand Duchy of Baden led by Friedrich Hecker, and had to flee. The next year, he joined the band of liberals headed by Gustav Struve which invaded southern Germany. He was taken prisoner and sentenced to eight years' confinement, but after eight months in prison, he was freed by a revolutionary mob and began to lead an unsteady life throughout Europe. Blind maintained an active correspondence with other democratic leaders and like-minded personages such as Karl Marx, Giuseppe Garibaldi, Giuseppe Mazzini, and Louis Blanc.