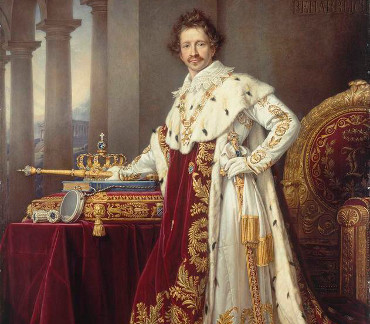 As admirer of ancient Greece and the Italian renaissance, Ludwig patronized the arts as principal of many neoclassical buildings, especially in Munich, and as fanatic collector. Among others he had built were the Walhalla temple, the Befreiungshalle, the Villa Ludwigshöhe, the Pompejanum, the Ludwigstrasse, the Bavaria statue, the Ruhmeshalle, the Glyptothek, the Old and the New Pinakothek. Ludwig also became tainted with scandals associated with Lola Montez, another of his mistresses. It seems likely that his relationship with her contributed greatly to the fall from grace of the previously popular king.