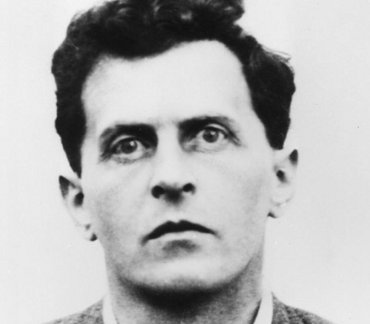 Wittgenstein was an Austrian-British philosopher who worked primarily in logic, the philosophy of mathematics, the philosophy of mind, and the philosophy of language. From 1929 to 1947, Wittgenstein taught at the University of Cambridge. During his lifetime he published just one slim book, the 75-page "Tractatus Logico-Philosophicus" (1921), one article, one book review and a children's dictionary. His voluminous manuscripts were edited and published posthumously. "Philosophical Investigations" appeared as a book in 1953, and by the end of the century it was considered an important modern classic.