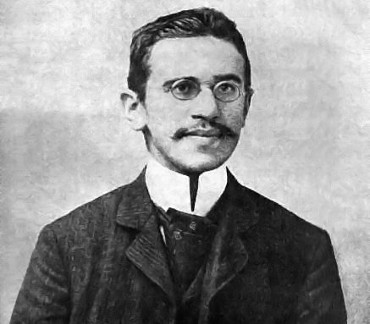 In 1903, Weininger published the book "Geschlecht und Charakter" ("Sex and Character"), which gained popularity after his suicide at the age of 23. Today, Weininger is viewed as misogynistic and antisemitic by some in academic circles, but was held to be a great genius by the philosopher Ludwig Wittgenstein and the writer August Strindberg. On October 3, he took a room in the house in Schwarzspanierstraße 15 where Ludwig van Beethoven died. The next morning, he was found mortally wounded, having shot himself through the heart.