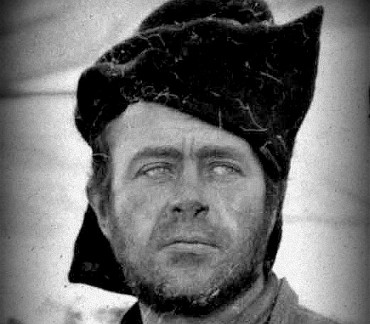 Scott led two expeditions to the Antarctic regions: the Discovery Expedition, 1901–04, and the ill-fated Terra Nova Expedition, 1910–13. During the second venture, Scott led a party of five which reached the South Pole on 17 January 1912, only to find that they had been preceded by Roald Amundsen's Norwegian expedition. On their return journey, Scott's party discovered plant fossils, proving Antarctica was once forested and joined to other continents. At a distance of 150 miles from their base camp and 11 miles from the next depot, Scott and his companions died from a combination of exhaustion, starvation and extreme cold.