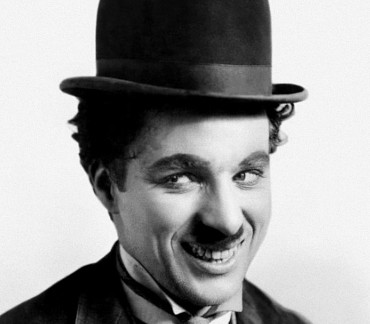 Chaplin rose to fame in the era of silent film, and became a worldwide icon through his screen persona, "The Tramp". Chaplin's childhood in London was one of poverty and hardship. At 19, he was signed to the prestigious Fred Karno company, which took him to America. In 1919, Chaplin co-founded the distribution company "United Artists", which gave him complete control over his films. His first feature-length film was "The Kid" (1921). He became increasingly political, and his first sound film was "The Great Dictator" (1940), which satirized Adolf Hitler. After being accused of communist sympathies, an FBI investigation was opened, and Chaplin was forced to leave the United States.