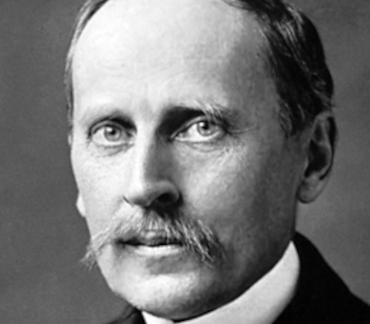 Romain Rolland was a French dramatist, novelist, essayist, art historian and mystic who was awarded the Nobel Prize for Literature in 1915. Rolland's most famous novel is the 10-volume novel sequence "Jean-Christophe" (1904–1912), describing a German composer’s life in France. Other novels include "Colas Breugnon" (1919) and his second roman-fleuve, the 7-volume "L'âme enchantée" (1922–1933). Rolland was a lifelong pacifist. His drama "The Time Will Come" ("Le Temps viendra", written in 1903) addresses the connections between imperialism and capitalism, the treatment of enemy civilians, and the use of concentration camps, all of which are dramatised via an episode in the Boer War.